Including routine oil sampling and analysis is an important part of your maintenance strategy. The goal of an oil analysis program is to detect and resolve problems before they lead to costly repairs, complete failures or unplanned downtime.

A large oil sands mining company operating a fleet of over thirty medium-sized track-type bulldozers for tailings management. The fleet is routinely sampled oil as a part of their overall maintenance and reliability strategy. Their standard PM interval is to sample every 250 hours with engine oil changed every 500 hours.

An engine oil sample was taken during the regularly scheduled interval between oil changes. At this time, the next oil change was not scheduled for another 5 weeks. While no visible issues were present within the oil at the time of sample collection, an analysis of the sample identified that small amounts of coolant were present within the oil along with indications that the coolant was potentially being burned by the engine.

An alert was issued for this anomaly and a mechanic was dispatched to investigate. Upon arriving at the machine, the mechanic noticed there was white smoke blowing out of the exhaust, which was not visible to the operator in the cab of the machine. The mechanic confirmed the coolant contamination issue was present and that the unit needed to be taken out of service for repairs.

Because of the early alert and quick action taken by the field mechanic, the company’s maintenance team was able to bring the unit into the shop, replace the EGR (Exhaust Gas Recirculation) cooler, drain and flush the engine oil, and put the unit back to work in short order.

This issue was detected before the machine had any major physical symptoms or sensor alarms triggered. The operator was completely unaware there were any concerns. If the routine oil sampling was not part of their PM schedule, the issue may not have been detected until a failure occurred, the issue worsened enough that coolant would be visible in the engine oil during a daily oil level check, or the white smoke was thick enough to alert nearby personnel.

The company saved over 75% in repair hours and almost 90% in costs because they did not need to do a full engine replacement and avoided significant unplanned downtime. 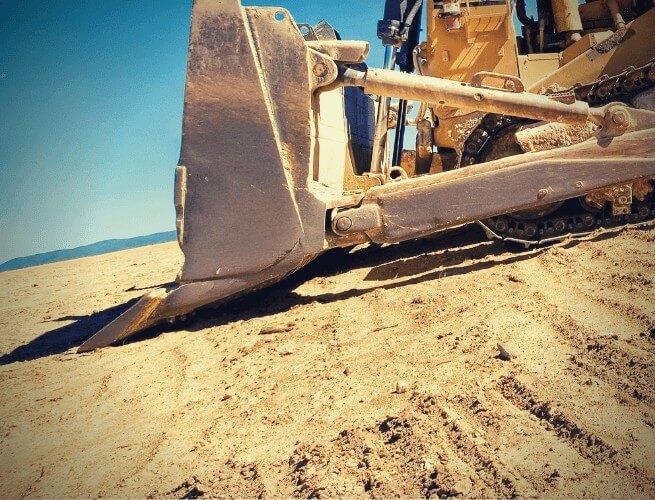